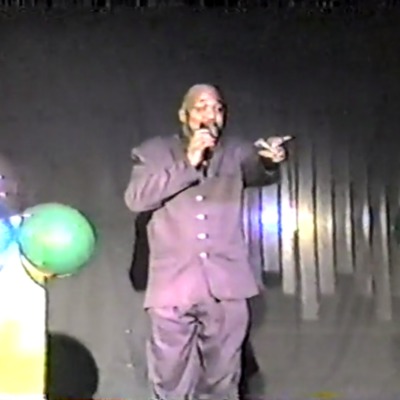 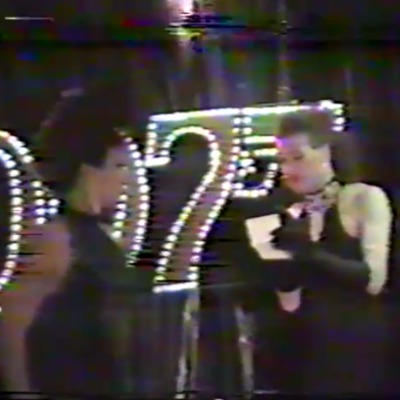 A former Miss Pittsburgh (1994)* and Miss Three Rivers (1997), Vanna was actively involved in the local pageant scene as a contestant, host, and entertainer. The new materials from Vanna include six pageant-related tapes. Three tapes are from the early years of the long-running Tri-State All-Star Pageantry system, founded by Denise and Kierra Darshell. The remaining tapes show Vanna's path to the Miss Pittsburgh crown and her continuing involvement in local pageants.

After running for Miss Pittsburgh in 1993, Vanna hosted the Miss Pegasus pageant at Pegasus in Downtown Pittsburgh. Bringing together a veritable who's who of early 1990s Pittsburgh drag, a year later Vanna's benefit for Miss Pittsburgh was held at Zack's Fourth Avenue. This VHS tape shows performers and friends rallying behind Vanna the contestant.

Vanna was scheduled to host the 1997 Mister Pittsburgh competition. Unfortunately, only one contestant was able to make it to Pegasus on that night and the competition was rescheduled for spring. Not wanting to disappoint the audience, Vanna and her fellow entertainers put on a show anyhow - tenderly titled "Vanna & Company."

* The PQHP Archives does not have a copy of Miss Pittsburgh 1994. If you have a copy to donate or loan to us, we - Vanna included - would all appreciate it!