Larritta Not So Young Collection

Larritta Not So Young Collection

The Larritta Not So Young Collection contains videos - in the form of DVDs and digital surrogates - which document performances at Pegasus nightclub in Pittsburgh, Pennsylvania. The collection includes videos of Gay Aid fundraisers, Miss Pittsburgh Pageants, Miss Big and Beautiful pageants, and other drag shows.

Larritta Not So Young is a drag performer in Pittsburgh, Pennsylvania. She was active in the drag scene during the 1980s and 1990s. Larritta was well-known for her distinct drag style, performing campy sets with a full beard. In the late 1980s, Larritta was crowned the first Miss Pittsburgh Trucking Company and re-crowned herself the following year. She worked closely with Joli London and Bambi to produce many of the Miss Pittsburgh pageants, including those featured in this collection.

The collection is divided into four series:

Series 1 contains DVDs from Gay Aid events held at Pegasus nightclub in Downtown Pittsburgh. During the 1980s and 1990s, these events raised money - through donations and tips - for local AIDS nonprofits.

Series 2 contains DVDs documenting Miss Pittsburgh drag pageants, 1989-1997. Pageant hosts of this era include Bambi, Joli London, and Kierra Darshell. Videos often include performances by reigning and former titleholders, including those who have been crowned Miss Pegasus, Miss Big and Beautiful, and Miss Greensburg. During the time period covered by this series, contestants and performers were expected to cooperate with a strict, extensive rehearsal schedule. One category of the competition, interview, took place in the days prior to the pageant and is not included in these materials.

Series 3 contains a DVD from Pittsburgh's Miss Big and Beautiful Pageant which spotlighted plus-size performers. The donor of this collection, Larritta Not So Young, is a former titleholder and assisted in organizing this pageant.

Series 4 contains DVDs of drag performances which were not part of a pageant system or yearly event, like the Miss Pittsburgh or Gay Aid performances.

Larritta Not So Young (donor)

Videos hosted on Vimeo are open to the public. Physical DVDs are restricted for preservation.

In 2015, Larritta donated copies of her DVDs to the Pittsburgh Queer History Project during an oral history interview with Harrison Apple. Larritta's own DVDs were transfers from VHS.
This collection was processed by Dani Stuchel.

Items in the Larritta Not So Young Collection Collection 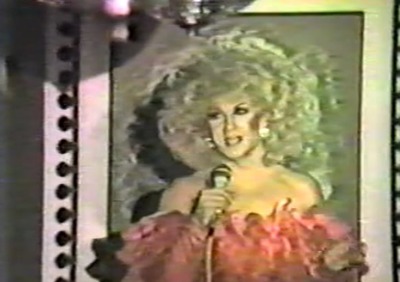 Tiffany and Bobby Pudgy at Chipendales 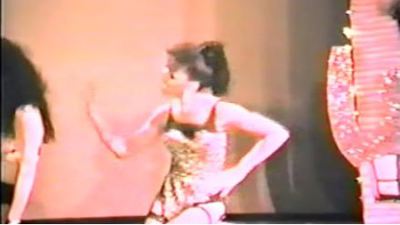 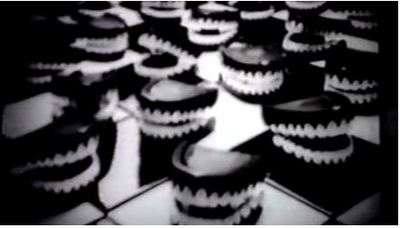 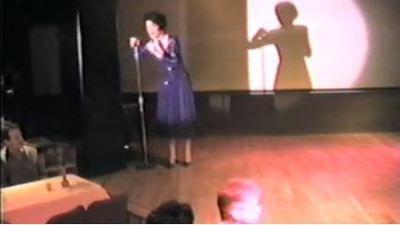 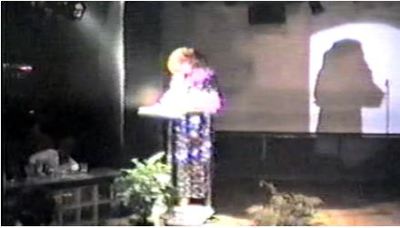 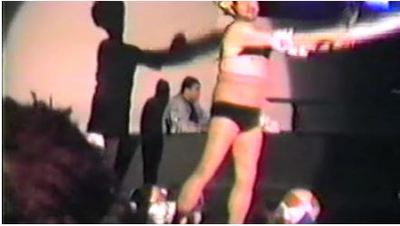 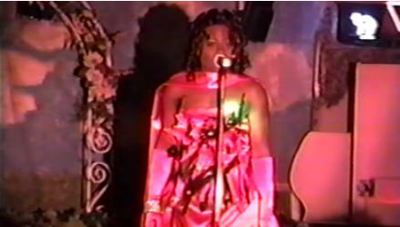 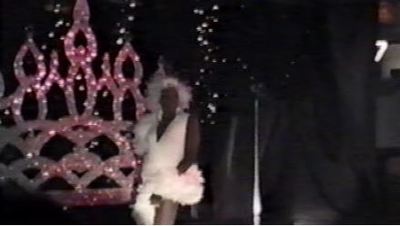 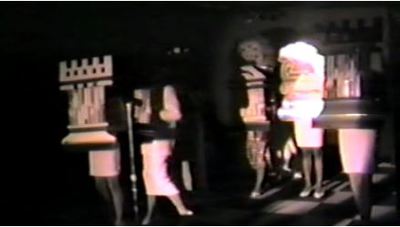