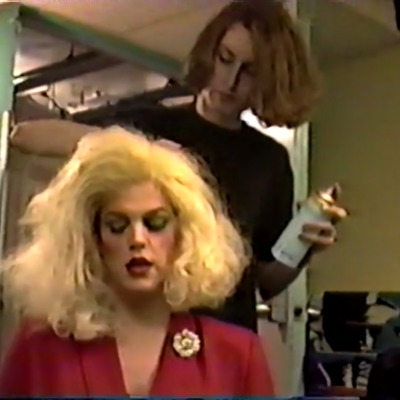 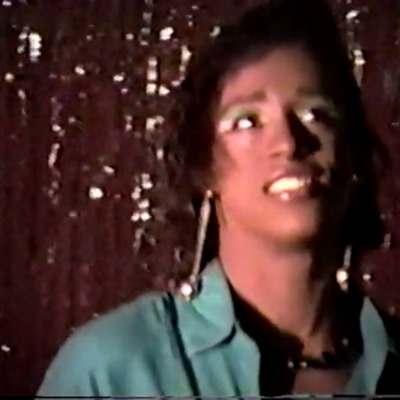 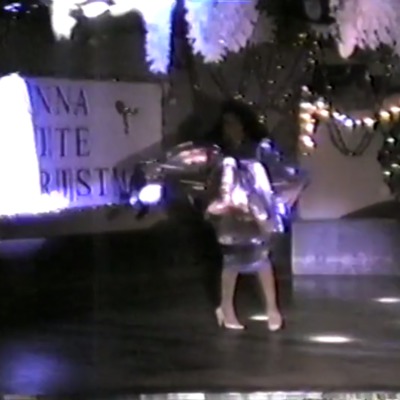 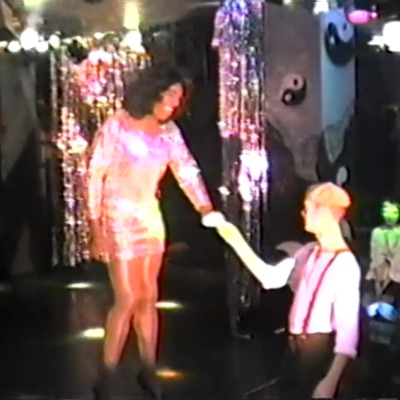 The 2018 addition to the Vanna (aka Michael Obusek) Collection includes four videos from Vanna's recurring talent show series at Pegasus (818 Liberty Avenue). Vanna's talent shows included soon-to-be legendary performers like Kierra Darshell, Jazmine Brockington, and Milan Tre'Zur. Alongside these emerging stars were performers who - thanks to the event being 18+ instead of 21+ - could take to the Pegasus stage for the first time. Drag, dance, live singing - Vanna's talent shows had it all, and the winner was chosen by audience applause.

Each video has a small amount of b-roll, showing bartenders, club patrons, and performers milling around, getting ready, and hanging out. These candid shots remind us of how much the camera doesn't show, and how Vanna's talent shows fit into a bigger picture of bar life.

Vanna's talent show tapes offer a glimpse at unique, one-time lineups of local performers of all sorts, with a healthy dose of Whitney, Mariah, and Annie Lennox 1990s classics thrown in. There's even two renditions of "The Star Spangled Banner!"